Beach, Florida-based sports car team owner and automobile dealership owner  Maraj died Saturday or early Sunday morning in an apparent drowning in Florida, according to reports on SportsCar365.com and Miami’s 7 News. He was 65.

According to the Palm Beach Post, Maraj was a guest at the Boca Raton Resort and Club.

Mohammed paid tribute to his fellow countryman as both hail from the Caribbean Twin Island Republic of Trinidad and Tobago.

“Dave was a tremendous person, a true friend, a gentleman and a pioneer in the racing industry. We are all saddened and indeed shocked by his sudden passing,” Mohammed said.

“You were a true inspiration, you set very high standards and achievements for us to follow. Your legacy lives on.”

Champion Porsche was a sponsor for several of Micellaneous’ Soccer events in the Miami and Florida area over the past three years.

A visitation will be held on Friday July 27th at the Glick Family Funeral Home in Boca Raton from 1-4pm with a memorial service beginning at 4pm at the funeral home.

Maraj’s Champion Racing privateer teams won five consecutive American Le Mans Series championships, racing Audis in the Prototype class from 2004 through 2008. The 2004 season saw the team win eight of nine races in the ALMS. Maraj’s team was the overall winner at the 24 Hours of Le Mans in 2005 and it marked the first win for an American team at Le Mans in 37 years.

IMSA President Scott Atherton released the following statement on Sunday:
“All of us at IMSA are shocked and saddened by the news of Dave Maraj’s passing. As a team owner in the American Le Mans Series, Dave and his Champion Racing organization were the epitome of professionalism and excellence, as their five series championships and 24 Hours of Le Mans victory will attest.
“Dave was a tremendous competitor and a great friend to all in the paddock throughout his time in our sport. Our thoughts and prayers go out to Dave’s family and friends and to all of his associates at Champion Motors.”
Maraj, who sold his race team in in 2009, owned a pair of auto dealerships, including Champion Motors and Champion Porsche in Pompano Beach.

While known in automotive circles for his Porsche and Audi dealerships, Maraj had built one of the most successful teams in North America, which delivered five American Le Mans Series championships as well as overall victory at Le Mans in 2005.

The Pompano Beach, Fla.-based team, which ceased operations at the end of 2008, had long been associated with racing Porsches and Audis in IMSA and World Challenge competition.

It culminated with the operations of Audi’s factory ALMS LMP1 program from 2006-08, after being one of the initial Audi R8 customer teams, which dated back to 2001.

Champion still stands as the most recent American team to have won Le Mans outright.

Maraj, who shifted focus to his passion of sailing in recent years, made a significant impact in the careers of many of his former racing staff, including Brad Kettler, who started his motorsports career at Champion in 1998.

While having been absent from the racing scene for the last decade, Maraj had continued the successful operation of Champion Porsche, which is regarded as the No. 1 Porsche dealer in the United States. 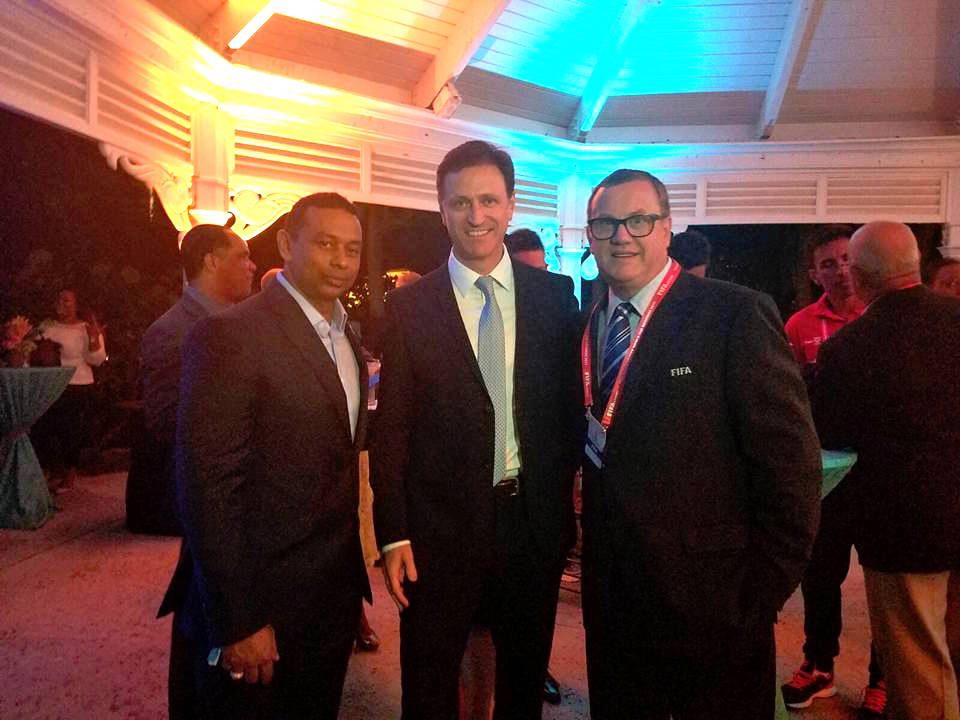