President of Beach Soccer Worldwide Caribbean Sham Mohammed made his first visit to Grenada last week in an official capacity as he sought a hearing with Grenada Football Association President Marlon Glean.

Mohammed’s aim was to hold talks on introducing the beach soccer version to Grenada with the intention of establishing a venue for the sport on the spice isle. Discussions were held over two days with Mohammed also visiting potential sites for the construction of a facility. He also had the opportunity to meet with Grenada’s Minister of Sport and Youth, Honourable Ron Redhead and Petra Roach, CEO of the Grenada Tourism Authority.

“Grenada like many of our islands in the Caribbean possesses all the key ingredients of a beach soccer nation. You’re talking perfect weather, sunshine, sand, beaches, nice vibes and skilful athletes on the island,” Mohammed said.

“They’ve never participated in an official beach soccer tournament and our mission is to increase the awareness and participation in the sport throughout the Caribbean. Marlon (Glean) was quite receptive to some of the ideas that were put forward and we’ll begin addressing things on a step-by-step basis over the coming weeks. Among those is the setting up a venue, the introduction of a training programme and also the possibility of bringing international beach soccer teams to the island which of course can be boost for sport tourism,” Mohammed added. 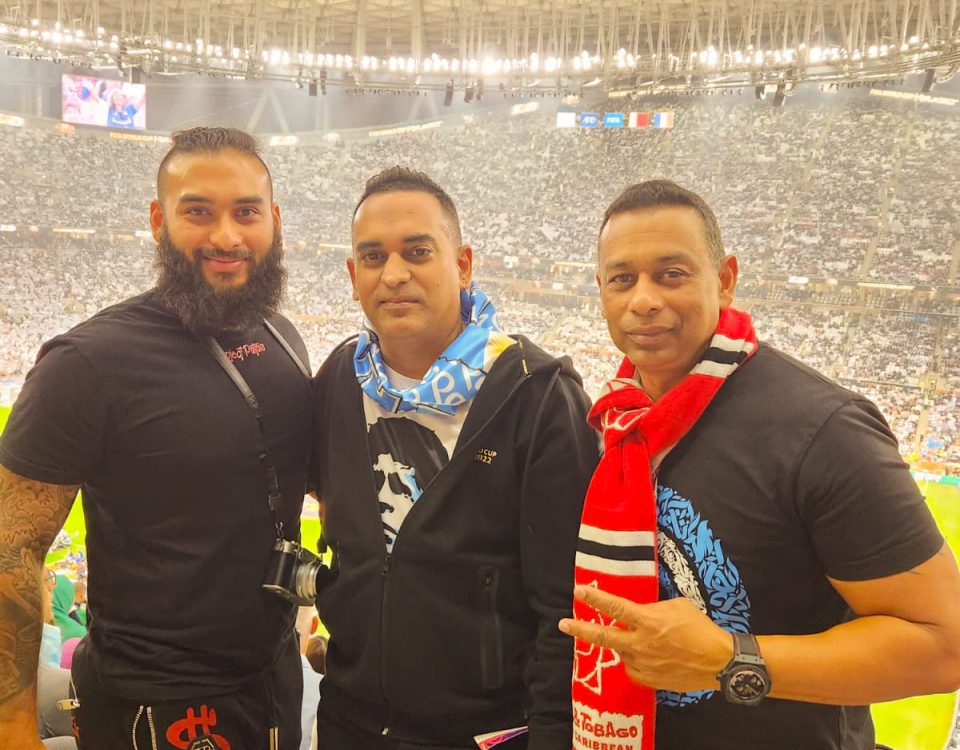